Showing posts from November, 2021
Show All 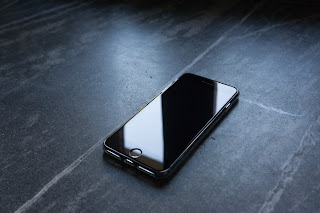 Hearing somebody else’s phone call is irritating enough let alone when they have their pissing phone on loudspeaker for the whole world to hear. I have had two memorable moments when I have wanted to grab their mobile phone and yeet it off in to the distance without a single moment of resentment, thinking about this in hindsight it would have been a public service. These two incidents in question happened once while at work and once while traveling somewhere on the train. Back where I was working in the office there was one manager who travel between two sites and gained the nickname of “Mr Big-Man” between myself and my fellow colleagues. He just had to be in contact with the opposite office at all times because heaven forbid that something happened while he was not there. Every time he came in and sat at the “hot swap desk”, he would almost like clockwork start talking unnecessarily loudly on his phone about some random bullshit. This normally had the rest of the office find a
Post a Comment
Read more 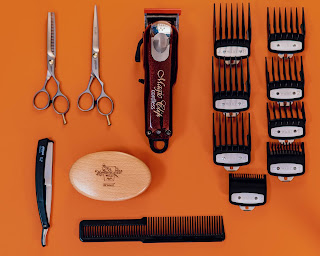 These lockdowns here in the UK have not been kind to me and not for the reasons that you might be thinking of. Going to the pub and meeting friends have been a no go on and off for far too long but this is nothing in comparison to that has been bothering me, the unwieldly mop of hair which has endlessly sprouted out of my brain holder. I have never been one of those guys that has to have that “fresh trim” and if a single hair is out of place it will ruin my day but bloody hell I need this hair cut off! When I need a haircut its normally triggered because somebody else has made a comment along the lines of “oh your hair has got a bit long” to which my reply is a combination of awkwardness and self-realisation that I look like a cross between a Cousin It from the Addams Family and that fluff you find in your tumble dryers door. You must agree a fetching look. Now as I mentioned before because of the lockdowns all forms of haircutting professionals establishments have been closed from
Post a Comment
Read more
More posts